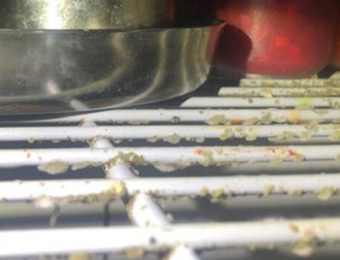 Update - Monday November 4 After making extensive improvements to the premises since it was forced to close on October 24 The Mugal E Shahi restaurant in Loughborough has passed an inspection today and officers have deemed it no longer presents a.. 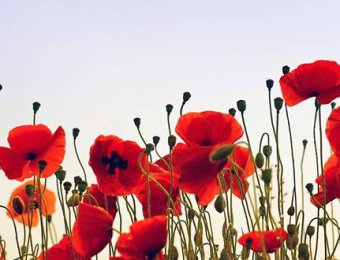 Fallen war heroes from Charnwood will be remembered at three poignant events. The Mayor of Charnwood, Councillor Brenda Seaton, will place a cross in Queen’s Park’s Garden of Remembrance on Saturday November 2, during a short service to.. 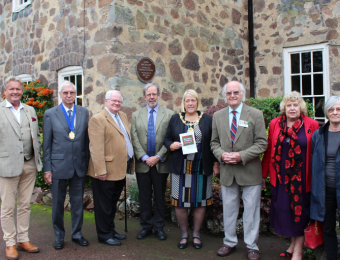 A Charnwood Heritage Plaque has been unveiled to commemorate local historian Lord Macaulay of Rothley. The plaque was revealed at Rothley Court Hotel at a ceremony held on October 25, 2019 which would have been Lord Macaulay’s 219th birthday. Lord.. 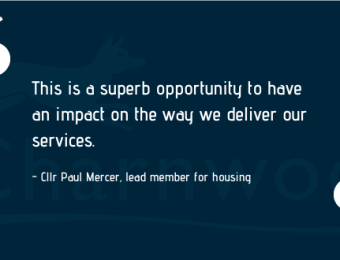 A place on a housing advisory board is up for grabs for someone who wants to have their say on how council housing services are run by the Council. Charnwood Borough Council’s Housing Management Advisory Board (HMAB) discusses important issues that.. 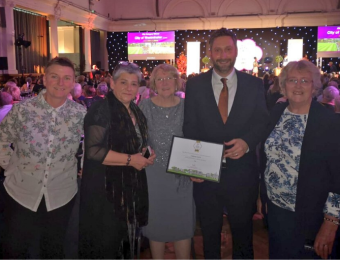 Loughborough has struck gold at the national RHS Britain in Bloom finals. Earlier this year the town was selected to represent the region in the small city category at the national awards organised by the Royal Horticultural Society. Derry,.. 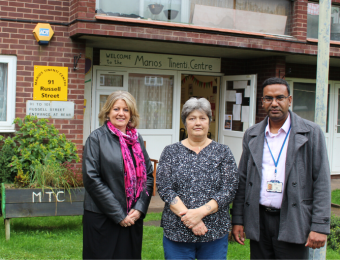 A local community hub in Loughborough recently celebrated its tenth anniversary. The Marios Tinenti Centre on Russell Street opened in 2009 after the residents decided to stand up to the increase in anti-social behaviour including drug dealing and a.. 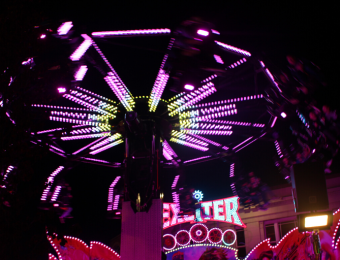 Roll up! Roll up! The fair returns to Loughborough

Loughborough will experience all the fun of the fair as the four-day event rolls into town on Wednesday November 13, 2019. The historic fair, which is in its 798th year, is organised by Charnwood Borough Council and attracts thousands of people every.. 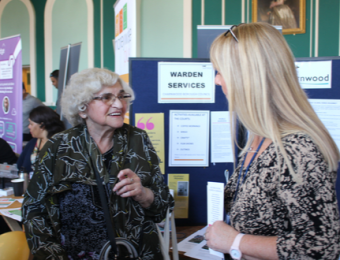 Council tenants and leaseholders had a great opportunity to meet and mingle at a networking event recently. The event, organised by Charnwood Borough Council, took place at Loughborough Town Hall and enabled tenants to meet officers from across.. 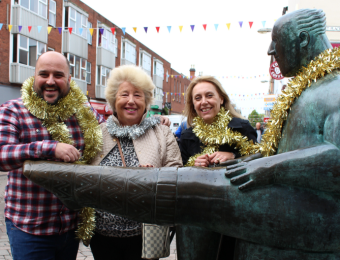 Loughborough to get festive with Christmas lights switch-on

Loughborough is getting ready for the switching-on of the town’s Christmas lights on Sunday November 24. Thousands of people are expected to enjoy the event with festivities taking place in the Market Place between 10am-7pm. The event, which is.. 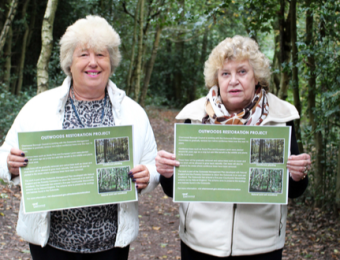 Outwoods to be returned to its former glory

A long-term plan to restore the Outwoods in Loughborough back to its true and natural historic state has been revealed. Charnwood Borough Council, which maintains the Outwoods, working alongside the Outwoods Management Committee, will be gradually..

Help us find a youngster to Light up Loughborough!

The Council has once again formed a festive team with the Loughborough Echo to find a youngster who would like to switch on the town’s festive lights on November 24 in front of thousands of people. Each year Loughborough town centre is packed as.. 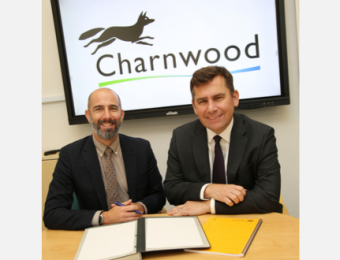 The seven district councils in Leicestershire have issued a joint statement following the publication of a document by the county council regarding local government structure in Leicestershire. The statement, issued on behalf of Blaby, Charnwood,.. 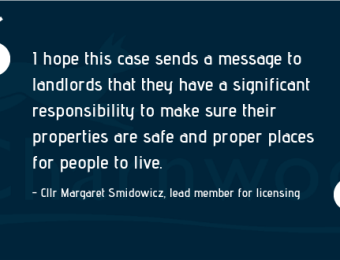 A letting agent has been fined £80,000 for failing to license four houses of multiple occupation in Loughborough. Orange Living Ltd, trading as Loc8me and based in Loughborough, pleaded guilty to four offences under the Housing Act 2004 at Leicester.. 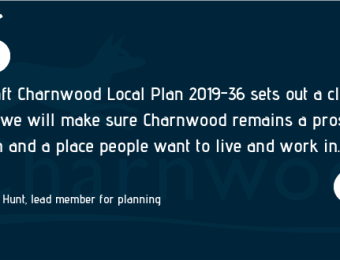 A consultation is planned on an updated vision of Charnwood’s future growth. Charnwood Borough Council is reviewing its local plan which sets out how it will balance future growth in the area while making sure the environment is looked after and.. 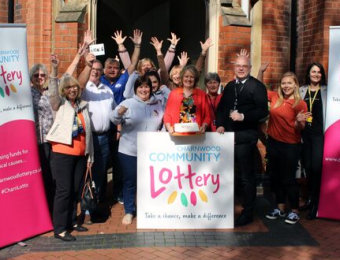 Good causes in Charnwood have come together to celebrate the Charnwood Community Lottery’s first birthday. Charnwood Borough Council held the celebration event at Fearon Hall, one of the 50 organisations registered for the lottery. Since launching.. 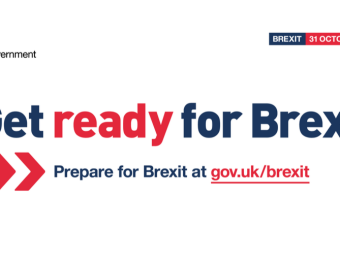 An event is being held in Melton to help food businesses in the East Midlands prepare for when the UK leaves the EU. Melton Borough Council has partnered with the Department for Environment, Food & Rural Affairs (DEFRA) and the Leicester and..

Councils, police, fire and the Environment Agency are working hard to help residents following the heavy rain. Charnwood Borough Council is working with other agencies and closely monitoring the situation across the borough. Leicestershire County..