The very best of building design in Charnwood has been honoured. Charnwood Design Awards, run by the borough Council, recognise high-quality building design and the excellent work of owners, agents and contractors. The 2019 winners, revealed at an.. Residents can apply for free trees under a scheme which has returned to Charnwood. The borough council has once again teamed up with the National Forest and partner idverde to run the scheme which has 3,000 trees to give away and people have until.. Loughborough gets into the festive spirit

Loughborough is shining brightly and ready for the festive season after thousands of people visited the town centre to watch the Christmas lights being switched on. Crowds gathered for the annual event which saw a host of entertainment throughout the.. 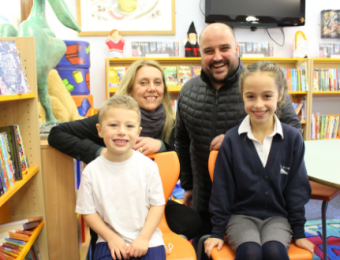 We recently launched the search to find a special young person to switch on the town’s Christmas lights and we’ve found a very special and deserving winner – Evie-Grace Abbott. Charnwood Borough Council and the Loughborough Echo joined forces.. CCTV cameras are being deployed in Charnwood as the borough council steps up its fight against fly-tippers. The council has introduced the cameras in various hot-spots across the area and it comes as the Council launches its annual Don’t Muck.. Loughborough Fair rolled into town on Wednesday November 13 and was a great success over its four-day run. The historic fair, which was celebrating its 798th year, is organised by Charnwood Borough Council and attracts thousands of people every.. Not long until the Christmas light switch-on

Loughborough is gearing up for the switching-on of the town’s Christmas lights on Sunday November 24. The event, which is organised by Charnwood Borough Council in partnership with Love Loughborough, has something for everyone. Thousands of people.. 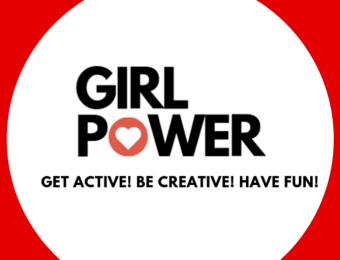 Get active and have fun with Girl Power!

Women in Charnwood are being invited to enjoy an afternoon of fun and exercise whilst raising money for charity on Sunday December 15. Girl Power is organised by the borough council’s Active Charnwood team in partnership with TayPlay SPORT and.. 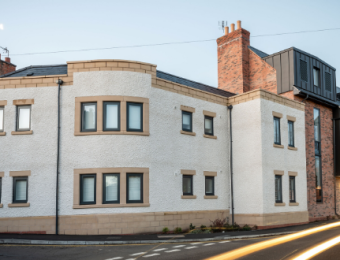 The finalists for this year’s Charnwood Design Awards have been revealed. The awards, organised by Charnwood Borough Council recognise high-quality building design in the borough and the excellent work of building owners, agents and.. Individuals and groups who go the extra mile to help make Loughborough bloom have been celebrated at an awards ceremony. The Loughborough in Bloom It’s Your Neighbourhood Awards took place at John Storer House on Tuesday November 5. The awards.. 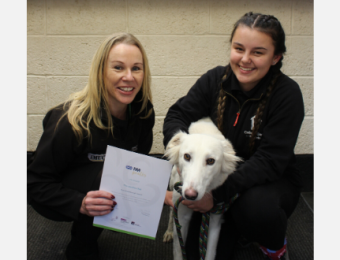 Charnwood Borough Council has been recognised by the RSPCA for its outstanding work with dogs. The RSPCA PawPrints Awards cover five areas of service provided by the public sector that has an impact on animal welfare, including stray dog services,.. 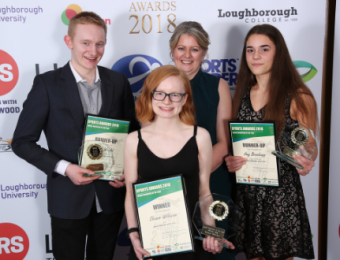 The finalists for this year’s Charnwood Sports Awards have been announced. The awards ceremony, organised by Charnwood Borough Council, received 76 individual nominations and judges have now selected finalists in all 10 categories. Cllr Deborah.. A consultation has been launched about Charnwood Borough Council’s draft local plan which will guide growth and development until 2036. The draft plan sets out how the Council will balance future growth in the area while making sure the environment.. £162,000 to help Council bid for up to £25million for Loughborough regeneration

Charnwood Borough Council has been awarded £162,000 to kick-start a bid for up to £25 million of investment in Loughborough. The town is one of 100 places around the country which the government has invited to bid for a multi-million pound Town.. 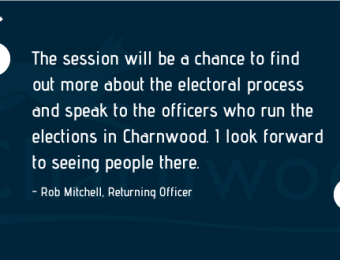 Briefing session for candidates and agents

A briefing session is being held for prospective candidates in the Loughborough and Charnwood parliamentary constituencies in the forthcoming General Election on Thursday, December 12. Charnwood Borough Council is organising the session, which is.. Warning over HMO licensing in Charnwood

Landlords and letting agents in Charnwood who have failed to apply for a house in multiple occupation (HMO) licence are being warned they could face a hefty penalty or prosecution. HMO licensing changed on October 1, 2018 meaning the rules apply to..