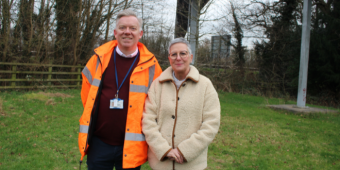 Spring clean to get underway on A6 and A46

Two major roads in Charnwood are scheduled to be given a spring clean next month. Charnwood Borough Council’s waste partner Serco will be undertaking the clean-up in March which sees litter and debris cleared from central reservations, slip roads.. 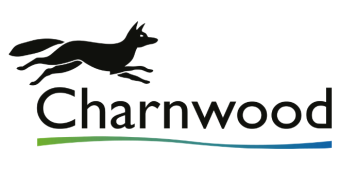 Charnwood Borough Council has agreed to raise its share of council tax by less than 9p a week for a Band D property. The increase was agreed at full Council on Monday February 21 where 31 councillors voted in favour of the increase and eight voted.. Loughborough’s town centre public toilets are officially sparkling after receiving a top national rating. The conveniences in the Market Place, which are proudly looked after by Charnwood Borough Council staff, have been given the Diamond Award,.. 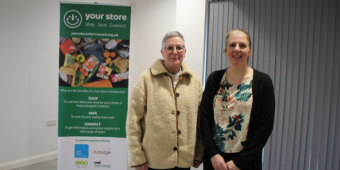 Video: Two Your Store pop-ups open in Mountsorrel and Shelthorpe

A social supermarket which is helping people in Charnwood access affordable shopping has opened two new pop-up stores in Shelthorpe and Mountsorrel. Your Store which was created last year by a partnership involving Charnwood Borough Council, John.. 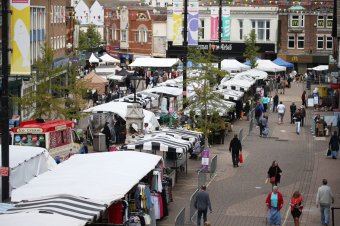 Changes to local schedules due to adverse weather conditions

Due to forecasted high winds, there has been some changes to the schedule of the markets across the borough. Thursday February 17, 2022 – Loughborough market will be open from 8am-4pm but will only have perishable items available. Friday February.. The following press release was issued by Love Loughborough BID. Arts Fresco is one of the largest free street arts festivals in the UK and a reduced version of the festival is coming to Loughborough on Saturday February 19. Expect the unexpected.. 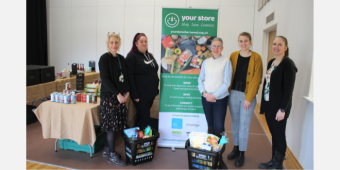 A social supermarket which is helping people in Charnwood access affordable shopping has opened two new pop-up stores in Shelthorpe and Mountsorrel. Your Store which was created last year by a partnership involving Charnwood Borough Council, John.. Vegan market coming to Loughborough in May

Loughborough market will host a vegan market for the first time on Sunday May 15 after the original date of February 20 had to be postponed due to high winds. The event is being run by Vegan Market Co. in partnership with Charnwood Borough Council,.. The following press release was first issued by Leicestershire County Council. There’s more than one tiger coming to tea at Charnwood Museum this month, when Leicester Tigers mascot Welford roars in to visit the hugely popular ‘The Tiger Who Came.. 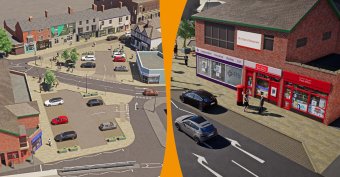 A car park and road in Loughborough town centre will close on Wednesday, February 9 as a regeneration scheme progresses. The Bedford Square Gateway Project is being carried out by Charnwood Borough Council to make Bedford Square, Devonshire Square.. 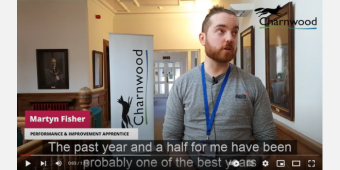 Charnwood Borough Council is proud to be supporting National Apprenticeship Week (Feb 7 – 13). The Council currently has 10 apprentices and they vary from those who are starting out on their local government careers to colleagues who are working on.. Applications for the Local Discretionary Grant Scheme have reopened to eligible Charnwood businesses. Charnwood Borough Council is operating the scheme and firms are being encouraged to apply as soon as possible. The scheme is for small and..

Charnwood Borough Council's cabinet approved a proposal to raise its share of council tax by less than 9p a week for a Band D property at a meeting on Thursday February 10. The recommendation will now go to full council on Monday, February.. 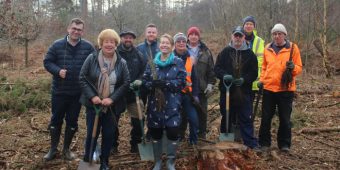 Over 1,000 trees planted at the Outwoods

Over 1,000 trees have been planted at the Outwoods in Loughborough to help the ancient woodland return to its true and natural historic state. Charnwood Borough Council which maintains the Outwoods, working alongside the Outwoods Management.. Beat the Street is coming to Loughborough

Loughborough is set to be transformed into a giant game as Beat the Street returns to Charnwood. Around 3000 players took part in the innovative physical activity game in the south of the borough late last year, where children and families covered.. 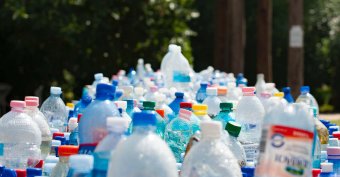 People are encouraged to give their views on what happens to waste and recycling in the county. Leicestershire Waste Partnership is asking residents to help shape its blueprint for future services, known as the Leicestershire Resources and Waste.. Time running out to apply for Omicron business grant

Time is running out for eligible businesses to apply for the Omicron Hospitality and Leisure grant. Charnwood Borough Council is administering the Government funding and businesses need to come forward and apply by Monday February 14. Over 415.. 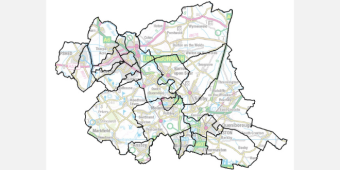