Praise for communities as ‘Homes for Ukraine’ scheme reaches milestone

The Council’s lead member for refugee resettlement has praised local communities for welcoming Ukrainian people in the borough as the Homes for Ukraine scheme reaches a milestone. The Government has announced that under the scheme, 100,000..

Council awards £23,000 to projects across the borough through Charnwood Community Grants

More than £23,000 has been awarded to groups in Charnwood to support 17 fantastic local projects. The borough council has awarded Charnwood Community Grants to 12 community groups and organisations to support projects including a foodbank,.. 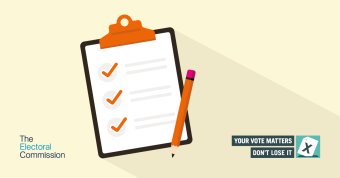 Make sure you are on the electoral register

Thousands of forms are being hand delivered across Charnwood to ensure the borough’s electoral register is up to date. Charnwood Borough Council will be sending around 66,000 forms to homes and residents are being urged to respond. Every year the.. The discovery of an incredible fossil in Charnwood Forest, which has been named after local legend Sir David Attenborough, has been welcomed. Charnwood Borough Council’s lead member for business support, Cllr Shona Rattray, said the discovery added.. 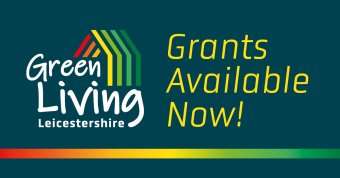 The following press release was first issued by Leicestershire County Council. More than 300 homeowners in Leicestershire are eligible for efficiency improvements which will reduce energy costs as well as making households warmer and greener. A new.. Video: Love the outdoors in Charnwood

Councillor Jenny Bokor, the Council's lead member for Loughborough and open spaces at Charnwood Borough Council, talks about the 'Love the outdoors in Charnwood' campaign. Watch the video below: You can find out more about the campaign and videos of.. 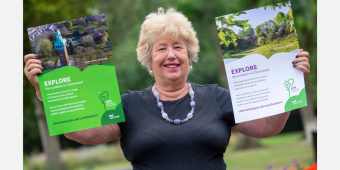 New campaign encourages residents to Love the outdoors in Charnwood

A campaign to highlight the fantastic range of parks, woodland and open spaces in Charnwood is being launched today. The ‘Love the outdoors in Charnwood’ campaign, launched by the borough council, is encouraging people to explore the beautiful.. 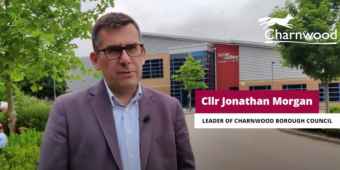 Viewpoint: Investing in our leisure centres

Cllr Jonathan Morgan, Leader of Charnwood Borough Council, gives his monthly Viewpoint update by video for July. He talks about the Council recently extending its contract with Fusion Lifestyle which runs the Council's three leisure centres. The.. Red warning: Emergency services issue a plea to stay safe in the heat

The following press release has been issued by the Local Resillience Forum. With temperatures set to soar this weekend, NHS, police, fire and council chiefs are joining forces amid concerns about growing pressure on hospitals and ‘risk to.. 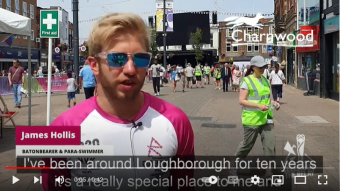 Video: Loughborough welcomes the Queen's Baton Relay to the town 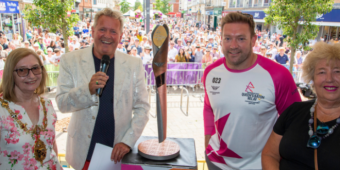 Communities across Charnwood came together today (Monday July 11) to welcome the Queen’s Baton Relay to Loughborough. Charnwood Borough Council held an afternoon filled with fun activities and live entertainment as the Baton visited the town. Three.. 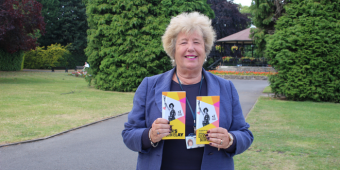 In this short video, the Council's lead member for Loughborough Cllr Jenny Bokor, says the town is proud and looking forward to being part of the Birmingham 2022 Queen's Baton Relay on Monday July 11. Find out more about the Queen's Baton Relay at.. 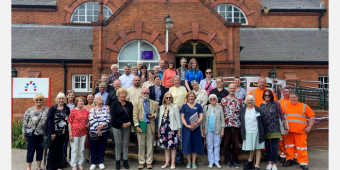 Loughborough looked its stunning best as it took part in Loughborough in Bloom this week. The East Midlands in Bloom judges visited the town on Wednesday July 6 to see the hard work put in over the past year by volunteers, community groups and.. Video: Council's pledge to be carbon neutral by 2030

Councillor Roy Rollings, lead member for carbon neutrality at Charnwood Borough Council, talks about the Council's pledge to be carbon neutral by 2030.  Watch the video below: You can find out more information on our pledge on the Carbon Pledge.. The final countdown until the Birmingham 2022 Queen’s Baton Relay arrives in Loughborough is on! Charnwood Borough Council is inviting residents to line the Baton’s route through Queen’s Park and Market Place on Monday July 11. The afternoon is.. Planning inspectors have paused public hearings which are being held as part of the statutory scrutiny process for Charnwood Borough Council’s Local Plan. The inspectors have postponed the remaining sessions to allow more time for the consideration.. Consultation on proposed changes to polling districts in Charnwood

A consultation has been launched about proposed changes to polling districts, places and stations in Charnwood. All 92 polling districts have been reviewed following changes to the borough’s ward boundaries which will come into effect for the local..