The below press release has been issued by the Canal & River Trust A project to revamp a section of canal towpath in Loughborough, making it easier for local people to feel the health and wellbeing benefits of spending time by the water, is set.. Soon after I became Mayor in May, it was Queen Elizabeth’s Platinum Jubilee and it was a real privilege to be involved in many of the celebrations taking place around the Borough to mark this unique occasion. I never expected that a few months.. 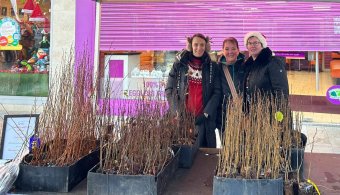 Thousands of residents, community groups and parish councils have collected their free trees to help make Charnwood even greener. The borough council teamed up with its open spaces partner idverde to run the scheme which aimed for 4,000 trees to be..

Over £37,000 handed to organisations helping with cost of living

Organisations supporting residents with the rising cost of living have been awarded over £37,000 from Charnwood Borough Council. As part of its Charnwood Community Action campaign, the Council has provided grant funding to help partners increase.. Reminder over dangers of frozen water

As the Council operates some open spaces with bodies of freshwater, we are reminding people to be mindful of the dangers of going on to frozen lakes, ponds or canals.  It follows the recent tragedy in Solihull where four children sadly lost their.. 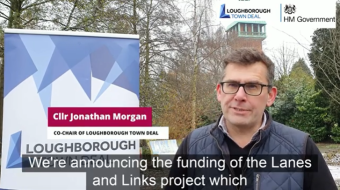 Video: Loughborough Town Deal confirms £669,000 worth of funding to Lanes and Links project

Loughborough Town Deal has confirmed £669,000 to the Lanes and Links project which will better connect Loughborough’s award-winning Queen’s Park with the town centre and create an iconic Covid memorial. In this video, hear from Town Deal.. A project to better connect Loughborough’s award-winning Queen’s Park with the town centre and create an iconic Covid memorial has been given the green light by Loughborough Town Deal. The Town Deal Board has confirmed £669,000 of funding to.. 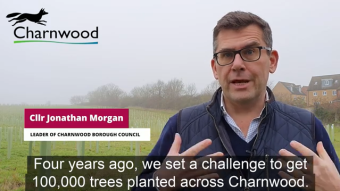 Viewpoint: Council continue with tree planting across the borough including community woodland

Cllr Jonathan Morgan, Leader of Charnwood Borough Council, gives his monthly Viewpoint update by video for December. In the video, he talks about the Council’s plans to see 100,000 trees planted in the borough and how the Council is encouraging.. 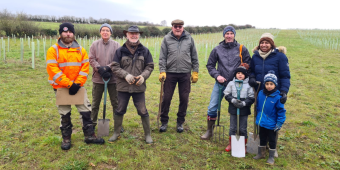 Over 1,700 trees have been planted by volunteers at Hathern Community Woodland. Charnwood Borough Council recently announced it was planting around 14,500 trees to create the 15-acre woodland on council-owned land near to Golden Square. The woodland.. Two licensing schemes which aim to improve the quality of privately rented accommodation are set to be implemented early next year. Charnwood Borough Council is introducing ‘Additional’ and ‘Selective’ Licensing schemes. Additional Licensing.. The Charnwood Sports Awards took place on Monday December 5 and shone a light on the achievements of athletes, community groups and clubs across the borough. In these videos below, hear from Commonwealth Para atheles and Paralympians Olivia Breen and.. 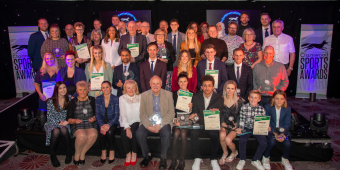 Charnwood’s sporting stars have been recognised in an awards ceremony. The Charnwood Sports Awards highlight the work and dedication of individuals, clubs, coaches and volunteers across the borough. They also shone a light on schools and workplaces.. Charnwood Borough Council has produced a draft budget for 2023/24 which will be considered by Cabinet on December 15. The Council’s lead member for finance, Cllr Tom Barkley, says the Council continues to deliver excellent value for money and.. 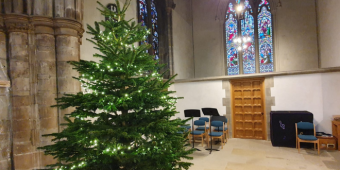 Charnwood residents are being invited to the Mayor of Charnwood’s annual Community Carol service. The festive event takes place on Monday December 19 at 7pm at All Saints with Holy Trinity, Loughborough’s Historic Parish. Music will come from.. 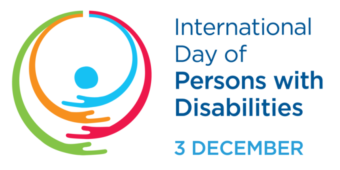 International Day of Persons with Disabilities is a United Nations-led day of recognition which takes place every year in December. This year it takes place on Saturday, December 3, with the theme being transformative solutions for inclusive.. A competition to find artwork that will become the Mayor of Charnwood’s Christmas card for 2022 has found a winner. 10-year-old Daisy Morris from Loughborough had her design picked from 163 entries, which showed a wide range of imagination and..