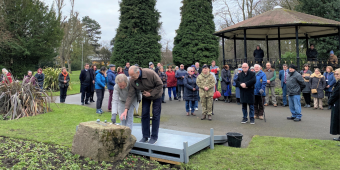 A service to mark Holocaust Memorial Day took place on Friday January 27 in Queen’s Park in Loughborough. The event was attended by the Mayor of Charnwood, Cllr Jennifer Tillotson, who read the Act of Commitment. Members of the public were invited.. Views are being sought on a climate change strategy for Charnwood which is being developed by the borough council. The Climate Change Strategy 2023-30 sets out how the Council will help lead local and work in partnership with communities, residents,..

A drop-in event is being held in Loughborough to provide people with an opportunity to talk about any concerns they may have about the rising cost of living and find out what support may be available. Charnwood Borough Council, as part of its.. Landlords and letting agents in Charnwood are invited to join a virtual forum for a further update on new licensing requirements and to find out how to apply online. Charnwood Borough Council has introduced two new licensing schemes for private.. 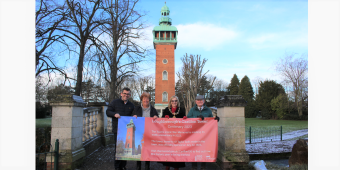 Loughborough’s historic war memorial, the Carillon Tower is marking its 100-year anniversary in 2023. The tower, located in Queen’s Park in Loughborough is one of the most well-known monuments and instruments in the town and pays tribute to.. 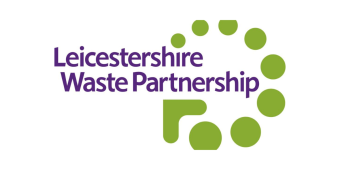 Leicestershire's long-term plan for recycling and waste set to progress Residents in Charnwood are being urged to check they have an accepted form of photo ID ahead of this year’s local elections on Thursday May 4, 2023. The new requirement of showing photo ID at polling stations is being introduced by the UK.. 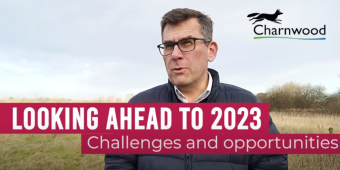 Viewpoint: Looking ahead to 2023 - challenges and opportunities

Cllr Jonathan Morgan, Leader of Charnwood Borough Council, gives his monthly Viewpoint update by video for January. In the video, he looks at the year ahead and while recognising there are challenges ahead, there is still plenty to look forward to.. 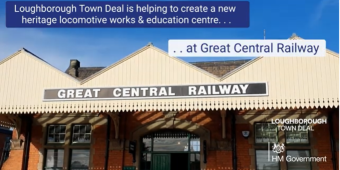 Loughborough Town Deal is helping keep a Great Central Railway project on track with £280,000 worth of funding. In these two videos below, see how the funding is being used to help create a new heritage locomotive works and education centre at the.. 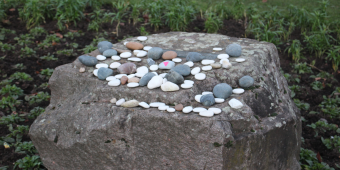 Service to be held for Holocaust Memorial Day 2023

An annual service to commemorate Holocaust Memorial Day will take place at the bandstand in Queen’s Park in Loughborough. The event on Friday, January 27 at 12pm, will see the Mayor of Charnwood, Cllr Jennifer Tillotson read a statement of.. 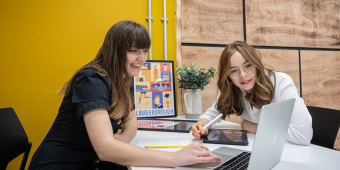 Start your own business in Leicestershire in 2023

The following press release was first issued by LUinc. People with ambitions to start a new business are being encouraged to move quickly to access free support as they establish and grow. LUinc. is recruiting for its March 2023 intake - about 10.. 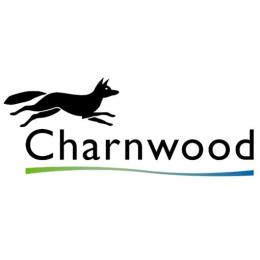 Over £60,000 awarded to community projects across the borough through Charnwood Community Grants

Over £60,000 has been awarded to 15 fantastic community projects in Charnwood. The borough council has awarded Charnwood Community Grants to 12 community groups and organisations to support projects including a counselling group, a coffee shop.. 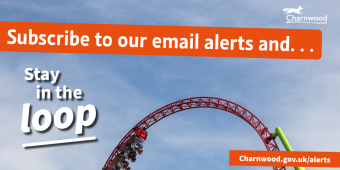 Stay in the loop with our Council and community news

Charnwood residents are being urged to stay in the loop with news from the borough council by signing up to its email alerts. The Council introduced the alerts 2019 to help keep people informed about Council services and news. There are now over..