Her Majesty The Queen's Platinum Jubilee 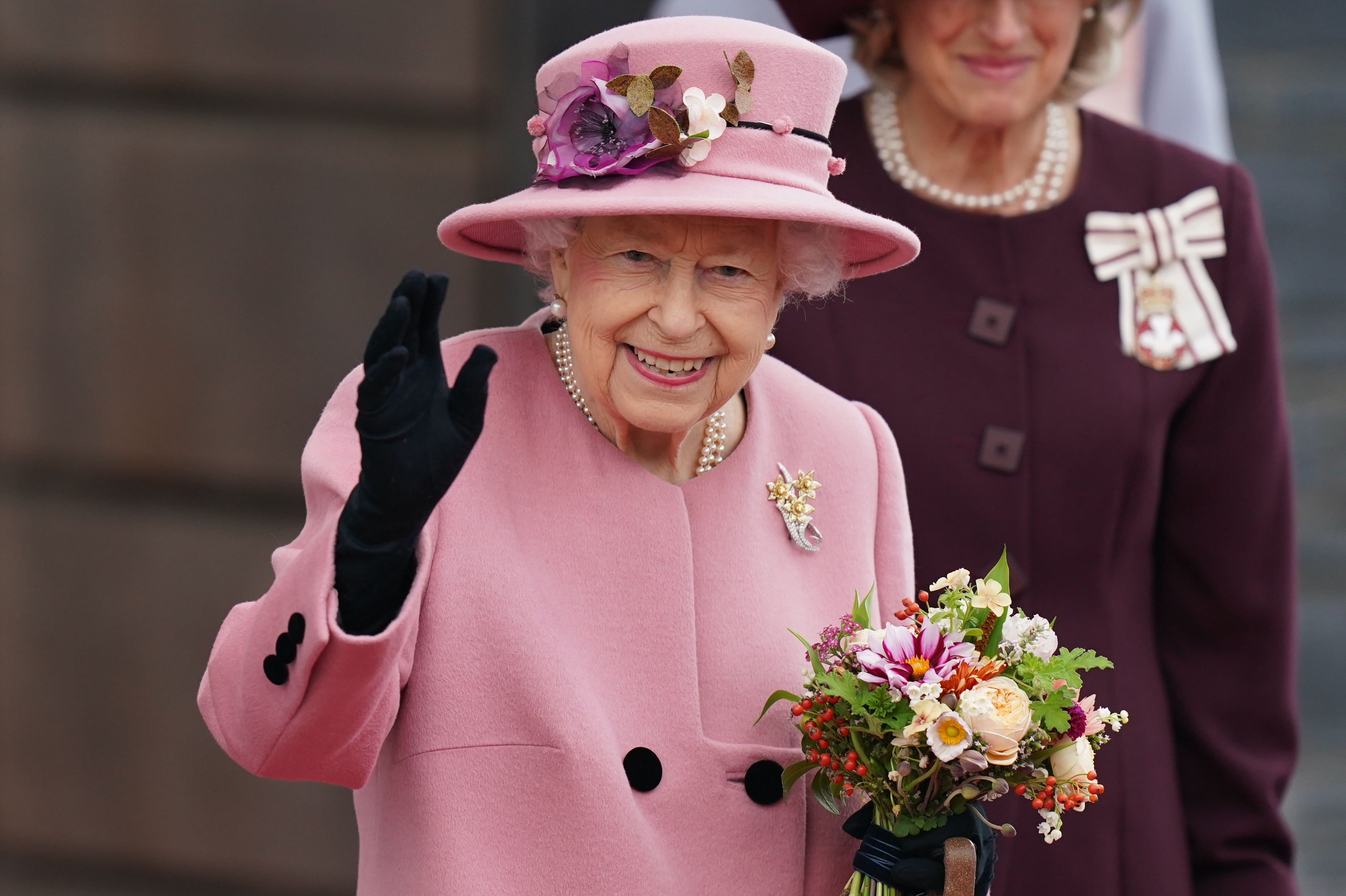 On February 6, 2022 Her Majesty The Queen became the first British Monarch to celebrate a Platinum Jubilee, marking 70 years of service to the people of the United Kingdom, the Realms and the Commonwealth.

The four days of celebrations included public events and community activities, as well as national moments of reflection on The Queen’s 70 years of service.

Celebrating the Jubilee in Charnwood

Charnwood Borough Council planned a series of events to celebrate Her Majesty The Queen's Platinum Jubilee.

Details can be found below:

The Beacon in Queen's Park in Loughborough was one of more than 1,500 beacons lit throughout the United Kingdom, Channel Islands, Isle of Man and UK Overseas Territories, and one in each of the capital cities of Commonwealth countries in recognition of The Queen’s long and selfless service.

A heritage plaque to mark the Platinum Jubilee was unveiled by the Mayor of Charnwood, Cllr Jenni Tillotson at 9pm in Queen’s Park, before the official lighting of the Beacon at approximately 9.45pm.

Charnwood Borough Council held to competition to find a local resident who was born in 1952 – the year of the Queen’s accession to the throne – to join the Mayor of Charnwood in the lighting of the Beacon ceremony. The winner was Loughborough resident Stephen Hutchins. Find out more in this news story.

Celebrate the Platinum Jubilee with The Big Lunch in Queen's Park, Loughborough

Due to heavy rain and a yellow weather warning for thunderstorms, this event was unfortunately cancelled. More details can be found in this news story.

People of all ages were asked to share their royal stories to celebrate Her Majesty the Queen's Platinum Jubilee.

If you would like to share your stories, visit www.charnwood.gov.uk/platinum and complete the short online form. Submitted stories will be shared on the council’s social media channels and website.

Your stories, memories and tributes

An oak tree was planted in Loughborough to mark Her Majesty The Queen’s Platinum Jubilee.

The tree planting ceremony took place in Queen’s Park in Loughborough on Friday March 11 in support of the Queen’s Green Canopy (QGC). It was led by Cllr Jenny Bokor, the Council’s lead member for Loughborough.

The Council’s open spaces partner idverde also attended the tree planting along with council officers and volunteers from Friends of Queen’s Park.

The Queen’s Green Canopy is a unique tree planting initiative which invites people across the country to ‘plant a tree for the jubilee’.

Watch the video below from the tree planting ceremony, which includes a short interview with Cllr Jenny Bokor.