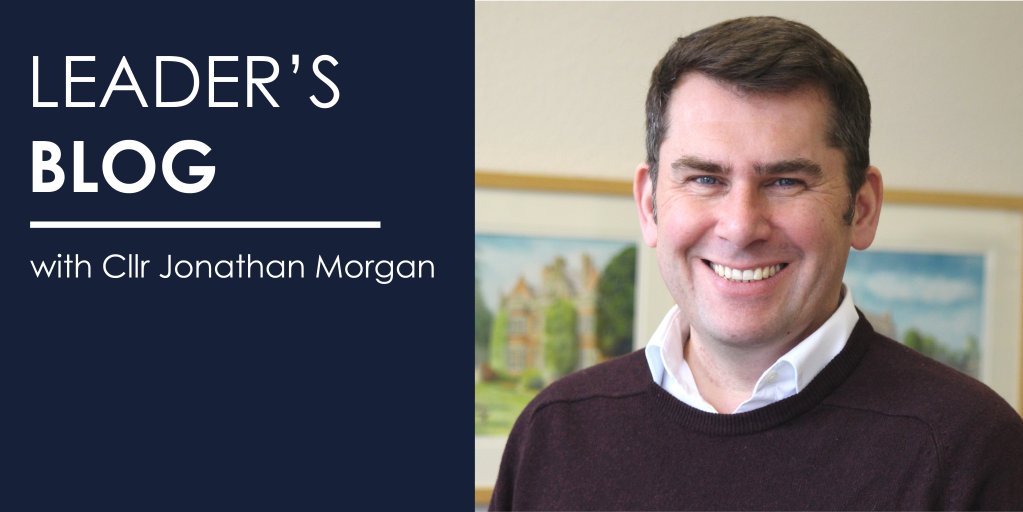 Cabinet will this month be asked to make a decision on a new site for a cemetery in Loughborough and it follows a consultation exercise over the past few months.

We had more than 700 responses and I would like to thank people for getting involved and giving their views.

This is an important decision for Loughborough as the current cemetery only has a few years of space left and whatever decision we make, it will have an impact on the town for the next few decades or possibly even the next one or two hundred years.

That’s why it was important to get people’s input and the consultation was a very valuable exercise.

As well as your views, we will also have to consider factors such as costings and the practical issues of turning each viable site into a working cemetery. However, I am confident that we have the best possible information to base a decision upon.

The town has bloomed once again and won gold in East Midlands in Bloom for the eighth year running. Loughborough also bagged best small city, an award it has clinched for seven of the past eight years (well played Grimsby in 2014).

It takes a big effort by the community and the Council to win year after a year and we all benefit from some fantastic urban landscapes. Well done to all involved and congratulations also to Quorn and John Storer which also picked up honours in the awards.

The town has also received another top honour as Loughborough University has been named the University of the Year by The Times and Sunday Times University Guide. What an achievement and an asset to the town the university is.

The university brings huge economic benefit and some global attention to our part of the world. Long may their success continue.

I’m pleased to see our Member Grants scheme is already having an impact and helping a number of good causes. Each councillor has up to £1,000 to award to projects in their ward. So far councillors have given grants totalling nearly £12,000.

I have awarded £500 to Loughborough Foxes Women's and Girls' Football Club as they do a fantastic job in encouraging girls and women into sport.

Finally, I’d like to welcome Shona Rattray as the newest member of Charnwood Borough Council following her success at the Birstall by-election in September. Being a councillor and representing residents is challenging and rewarding in equal measures. I hope Shona enjoys the experience.